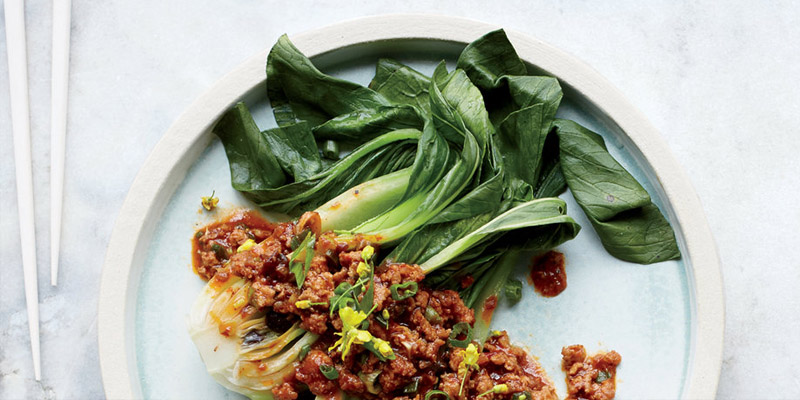 Vegetables are a staple in Asian cuisine.  From baby corn to bamboo shoots, many distinct vegetables are used in both vegetarian and meat dishes. Below are 5 of the more popular and delicious vegetables used in many of our favorite Asian dishes. 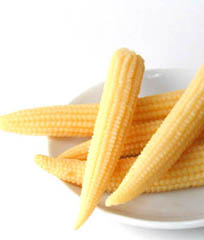 Baby corn has a great sweet taste and crunchy texture. It lacks the strong corn flavor of the larger variety. Baby corn cobs are widely used throughout Asia in stir fry and braised dishes. If canned baby corn is used, simply drain the liquid and add corn during the last moments of cooking. Baby corn has also used a vegetable in many appetizers. 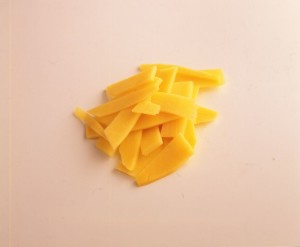 Bamboo shoot is sliced shoots are sourced from the tender base of a bamboo plant and they are native to Asia. In China, they are sold fresh in the market, but the canned variety is easier to find and is for immediate use. Bamboo shoots vary in color from white to pale yellow and provide a good source of fiber. Their crunchiness and mild taste make them popular in many styles of Asian cuisine, particularly Chinese soups, stir-fries. To bring out their natural flavor and crisp texture, drain off the brine and rinse the shoots before use. 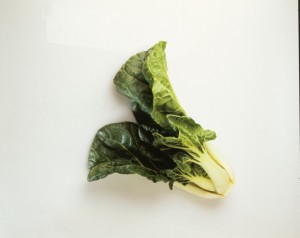 A smaller and sweeter version of Pak Choi, the small heads are called baby Pak Choi. This is available throughout the year. It is tender enough to be left whole while cooking. It is generally par-boiled and served, drizzled with boiling oil, salt and oyster sauce. It serves as a great addition to stir-fries too. Baby pak choi is commonly used to as a decoration at Chinese banquets. 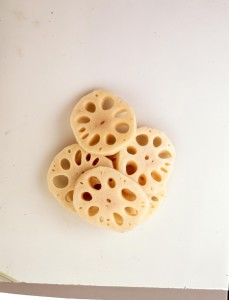 Lotus root is the starchy tuber of the flowering Asian water plant. When sliced crossways, it shows a ring of holes. You can use it to add aesthetic appeal and texture to soups, salads, and stir-fries. Fresh lotus is available usually in summer. The tougher portions can be used in soups and meat dishes. 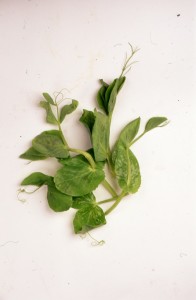 The young tops, i.e. the leaves and tendrils of the snow pea plant are considered a Chinese delicacy. It is called Dow Miu in Chinese; the Japanese name it Tobyo and in the Philippines, it is known as Sitsaro Talbos and it is commonly known as pea sprout. It is available during summer in southern states, whereas in warmer areas, it is available all year round. It is best when stir-fried with a little fresh ginger, or par-boiled in a meat-flavored broth.

For the most authentic Asian cuisine in Steamboat Springs, Colorado, stop by and dine with 720 Fusion Fresh. We have a friendly staff that aims to satisfy.