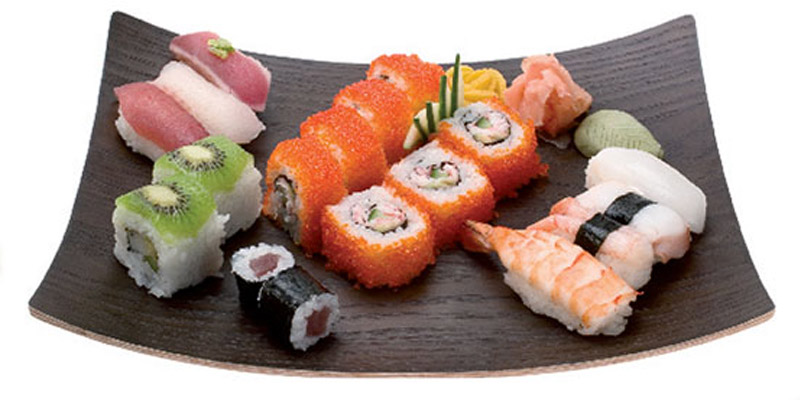 Sushi is popular around the world, but that doesn’t mean everyone understands what this dish technically is. Sushi isn’t the same thing as raw fish, for instance. Rather, raw fish, known as sashimi in Japanese, is the most popular ingredient in sushi.

According to Hiroko Shimbo, an authority on Japanese cuisine, sushi falls within one of the following six types: 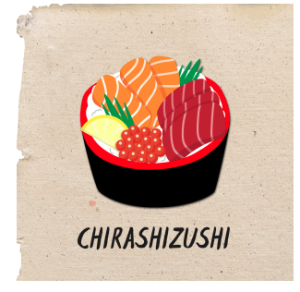 Chirashizushi (scattered sushi): A bowl of rice topped with different ingredients – similar to our build-a-poke bowls. 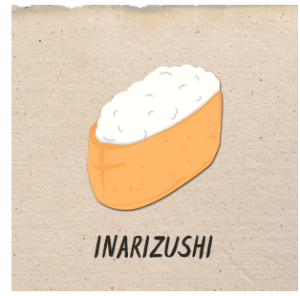 Inarizushi (named after the Shinto god Inari): Its most common form doesn’t have any fish and is sweet. Inari is a pouch of deep-fried tofu simmered in a marinade of mirin, soy sauce, dashi, and sugar. 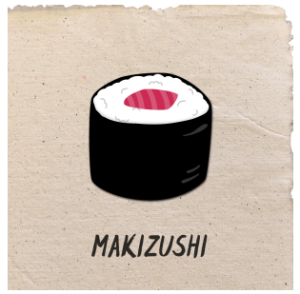 Makizushi (rolled sushi): Rice and ingredients meticulously rolled in a sheet of nori seaweed, then cut into smaller pieces. 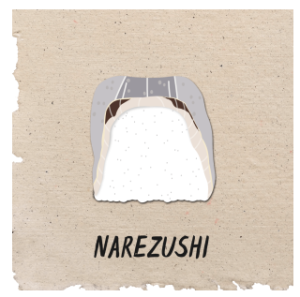 Narezushi (matured sushi): Known as the initial form of sushi, this technique involves fermentation of the fish, then later discarding the rice before eating. 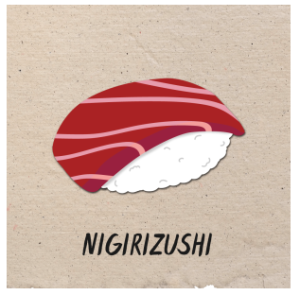 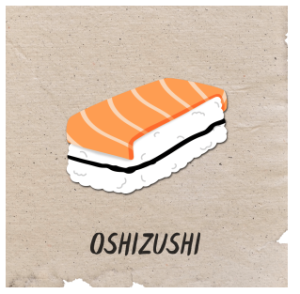 Oshizushi (pressed sushi): Also known as boxed sushi, this type is made by layering toppings, then cutting the sushi into rectangles, triangles, or small squares.