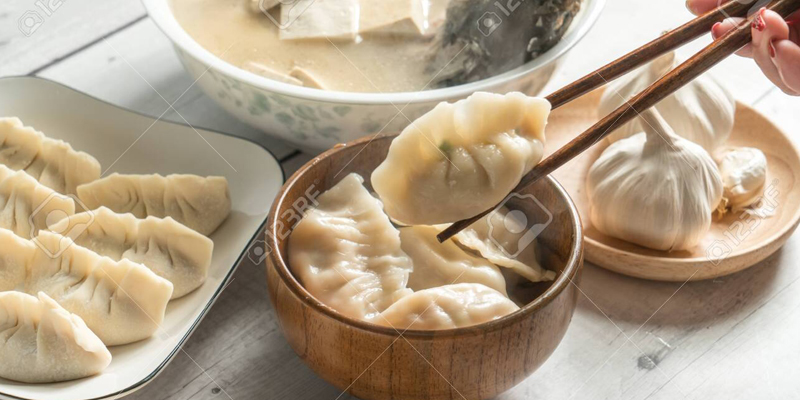 The following are the 8 most popular dishes among foreigners and Chinese. These dishes are available in most large restaurants in China.

At the very beginning there was only sweet and sour pork, but to meet demands, there have been some developments on this dish. Now, the pork can be substituted by other ingredients like chicken, beef or pork ribs. See How to Cook Sweet and Sour Pork.

People in Western countries have created a Western-style gong bao chicken, for which the diced chicken is covered with cornstarch, and vegetables, sweet and sour sauce and mashed garlic are added. See How to Cook Kung Pao Chicken.

Chinese dishes, popular Chinese food, Chinese Ma Po Tofu
Ma po tofu is one of the most famous dishes in Chuan Cuisine with a history of more than 100 years. Ma describes a spicy and hot taste which comes from pepper powder, one kind of condiment usually used in Chuan Cuisine.

The milky tofu is enriched with brownish red ground beef and chopped green onion. It is really a tasty delicacy. See recipes for mapo tofu.

Chinese dishes, popular Chinese food, wontons
Since the Tang Dynasty (618–907), it has been a custom for people to eat wontons on the winter solstice.

The most versatile shape of a wonton is simple a right triangle, similar to Italian tortellini. Wontons are commonly boiled and served in soup or sometimes deep-fried. The filling of wontons can be minced pork or diced shrimp.

Chinese dishes, popular Chinese food, dumplings
With a long history of more than 1,800 years, dumplings are a traditional food widely popular in North China. Dumplings consist of minced meat and chopped vegetables wrapped into a thin piece of dough skin.

Popular fillings are mince pork, diced shrimp, ground chicken, beef, and vegetables. They can be cooked by boiling, steaming, or frying. Dumplings are a traditional dish eaten on Chinese New Year’s Eve. See How to Make Chinese Dumplings.

For making chow mein, the noodles need to be cooked in boiling water for a while. After they becoming cool, then move to the step of stir-frying. See How to Cook Chow Mein.

Peking duck is savored for its thin and crispy skin. The Sliced Peking duck is often eaten with pancakes, sweet bean sauce, or soy with mashed garlic. It is a must-taste dish in Beijing! Read more about Peking Roasted Duck.

Spring rolls are a Cantonese dim sum of cylindrical shape. The filling of spring rolls could be vegetables or meat, and the taste could be either sweet or savory.

Chinese dishes, popular Chinese food, spring rolls
After fillings are wrapped in spring roll wrappers, the next step is frying. Then the spring rolls are given their golden yellow color.

Come visit 720 Fusion Fresh and discover all the flavors of vegetarian Asian Fusion Cuisine in Steamboat Springs, Colorado. We look forward to seeing you soon!